On Monday, January 10, the 2022 state legislative session will get underway at the State Capitol.  As always, they will meet for 40 “business days” and typically conclude at the end of March or early April. (Hint: the Masters golf tournament is April 7-10. They usually like to be done by then.)  Given that 2022 is an election year, that’s another reason that the session is unlikely to be prolonged: legislators, and the Governor and other candidates, want to hit the campaign trail.

The 2022 session is also the second year of the biennium—meaning the 2 year period in which the legislature operates. This means that all bills which failed to pass in the 2021 session are rolled over to the 2022 session and may be considered again.  These bills return to the committee in which they originated in ’21. Below then are several of the bills we followed in ’21 that did not pass, but can be re-considered for the 2022 session.

—HB 99—Would require facilities to permit use of employee bathrooms in emergencies for ulcerative colitis patients and others with similar conditions. Failed. S

—HB 212–Revises state law regarding “Do Not Resuscitate” orders on minors, who can order.  Failed.

—HB 272-Raises age in which juvenile offender will be tried in juvenile court (vs. adult court) from 16 to 17. Passed House, but failed in Senate. S

—APRN & PA’s, right to Rx for Schedule II drugs. Would have permitted them to prescribe 5 days of Schedule II drug on emergency basis to pts of any age. Passed House, failed in Senate.

–Medicaid coverage of donor breast milk for NICU babies, require. While this did not pass, the Chapter continued advocacy with the Dept. of Community Health and in September they announced they were adding this coverage!

The Chapter Legislative Committee meetings are beginning, under the leadership of Melinda Willingham, MD. The committee usually meets at 6pm on Tuesday evenings during the session and is open to any chapter member.  For information contact Michelle Hudson at the Chapter office, mhudson@gaaap.org.

For a complete text of any these bills you can visit the Georgia General Assembly website:  www.legis.state.ga.us.   For more information on these or other bills, contact Rick Ward, at the Chapter office, at mhudson@gaaap.org. Thanks to the members of the Legislative Committee for their efforts during the session and to all our members who contacted their legislators about our issues.  Your support and participation in the legislative process is vitally important to our advocacy. 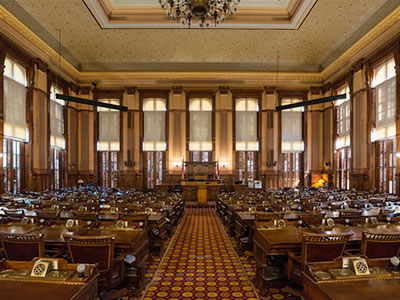 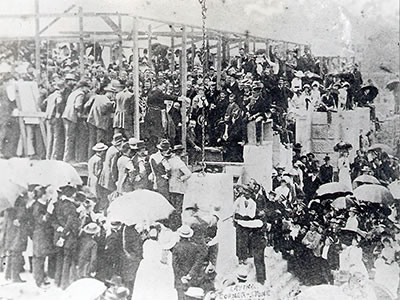